The Chemistry Behind ZAM®'s Excellent Performance 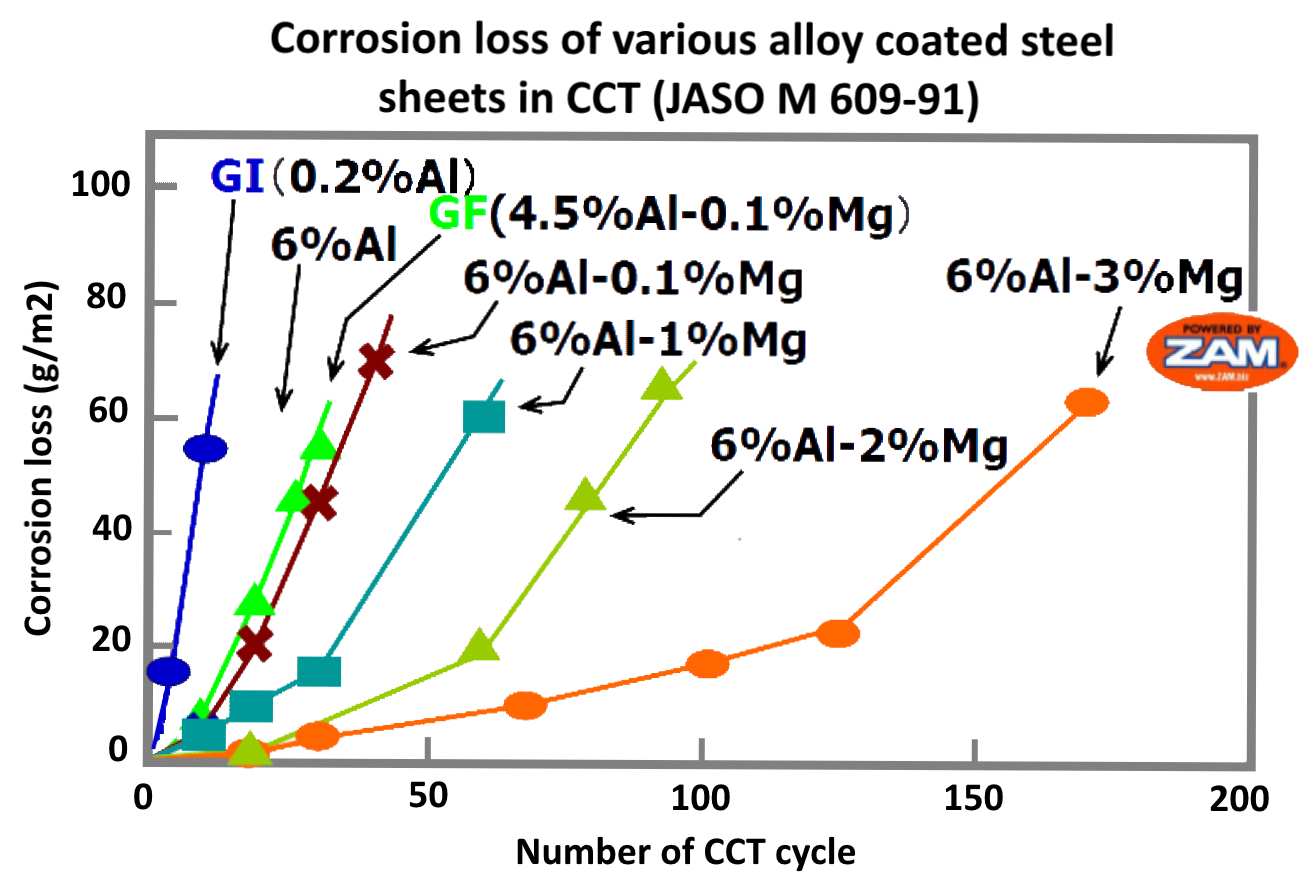 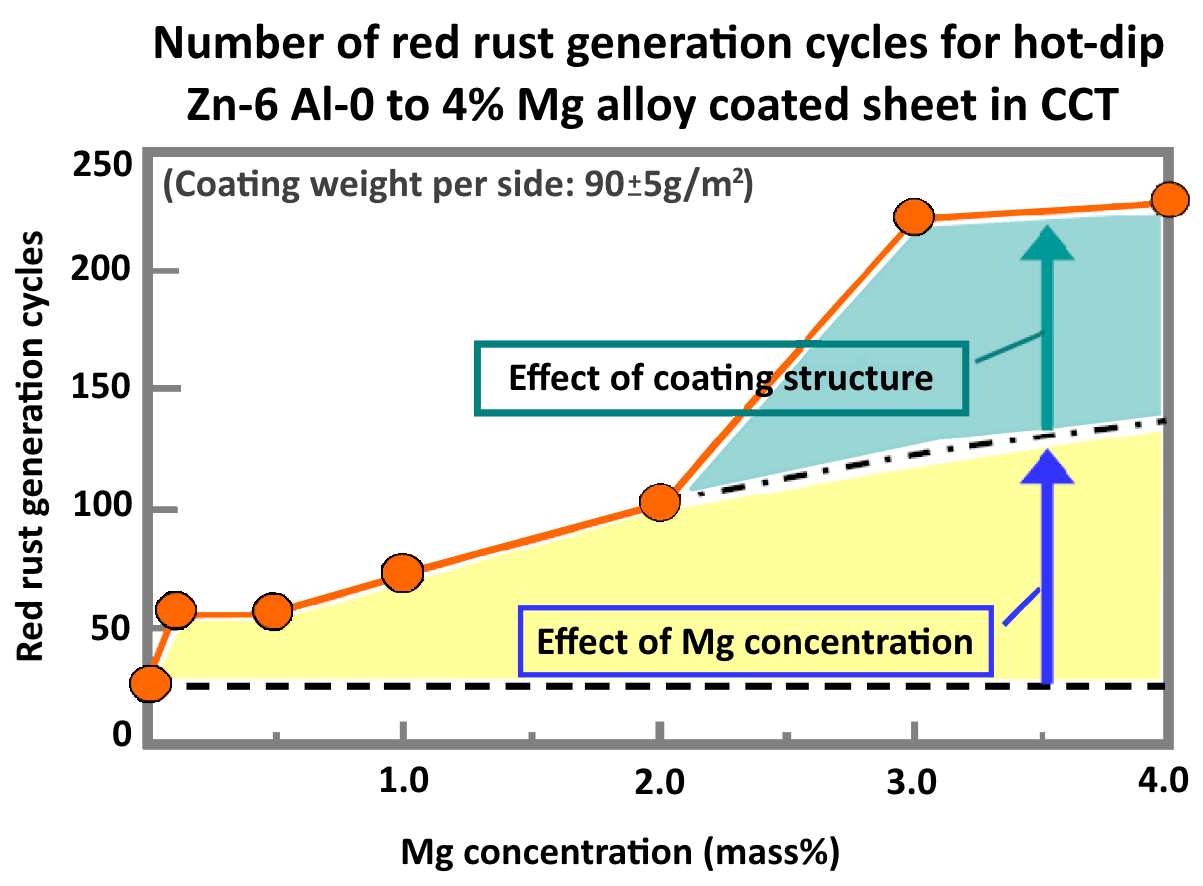 This unique coating develops thin film corrosion byproducts that are remarkably corrosion resistant - even over cut edges. The same corrosion product film that forms on the surface of ZAM® also protects any exposed edge. Over time, this film flows over cut edges with the aid of moisture. This effect is dependent on how wet the environment is, so the more humid an environment the sooner the cut edge will be protected by this film. It should be noted that, since ZAM® is 91% zinc, the cut edges would be protected in the interim by galvanic reaction, where the zinc will sacrifice itself prior to the base steel rusting. 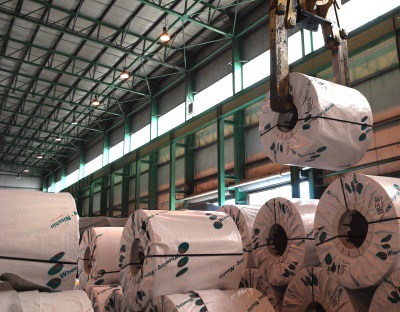 GOT RUST? GET ZAM®